The subject of who is going to win the annual Super Bowl can be confusing. Normally I would do my best to give you clear, precise answers, to your pressing Super Bowl questions but instead I am turning that job over to the ever effusive one: Bill “The Hoodie” Belichick. I want to thank Coach Belichick for being so kind as to take time off from deflating footballs and spying on the Falcons in order to answer these undoubtedly complex questions regarding Super Bowl LI. What follows is sure to be unforgettable…Enjoy!

First off Coach Belichick, congratulations on making it to a record-setting seventh trip to the Super Bowl.

I wasn’t aware that we had won the game. Right now I’m just focused on answering these questions.

You really didn’t know that you beat the Pittsburg Steelers 37-16 yesterday?

I don’t really follow what happens in my life, I’m just trying to prepare myself for answering questions for this blog right now.

Well now that you know that you made it to the Super Bowl how do you feel about playing the Atlanta Falcons?

Yeah, I don’t really know anything about those emoticonvicts that you all use on Tweetybird or LinkedUp. I do love Pinterest though. I pin the crap out of chicken parm recipes.

Chicken Parm huh? Have you made any of the recipes?

What do you think?

How did the chicken parm turn out?

I’ll watch the tape and see where I can make some improvements.

Was the breading the problem? 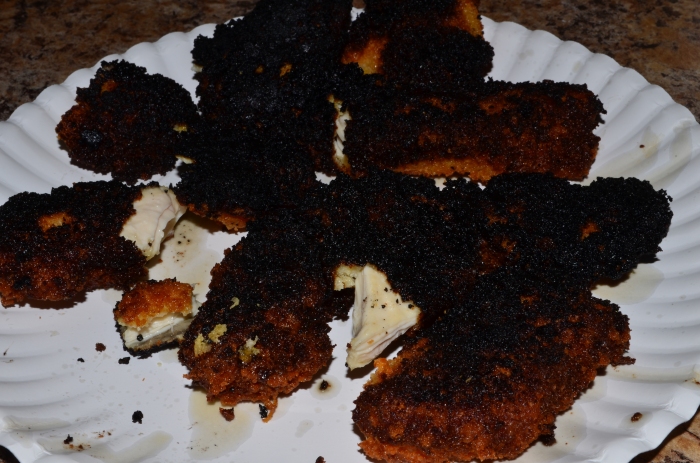 Chicken Parm you taste so…We’re on to Atlanta

I don’t know about the breading; I’m not a cook. I’m focused on the seasoning right now.

Aside from pinning, do you plan on doing anything else in Houston while you are there?

We’re on to Atlanta.

You are playing Atlanta but the Super Bowl is in Houston.

We’re on to Atlanta.

The New England Patriots are currently favored by 3 points to win the Super Bowl, what does your team need to do to make that a reality?

I guess, win by three points.

The Atlanta Falcons, led by Matt Ryan, were the highest scoring team this year, what does your defense need to do to stop them from scoring?

Hold on, I need to pin this Quiche recipe.

Are you going to answer the question then?

We’re on to Atlanta

Getting back to the Super Bowl, which will be played in Houston, do you expect this to be a high scoring game?

Only if there are a lot of points scored.

What would it mean to you personally to win five Super Bowl’s?

Look, I don’t care about Putrid or 2004, I’m focused on trying to wrap this blog post up.

If you do win Super Bowl LI, will you make chicken parm or quiche to celebrate your victory?

I’m not a grocery store, okay? I don’t know what I have in the fridge or don’t have in the fridge. I prepare the best meal I can with the ingredients that I have. I have no control of what is in the pantry. Do I have flour? Do I have chicken? Do I have a pie tin? I don’t know, I’m not Harry Houdini. I don’t have any control over him. I have a plan and I’ll execute it as optimally as I can. If we have chicken I’ll go that route but I’m focused on crispy flaky crust right now.

Seeing how this is my blog, Coach, I’d like to wish you luck on the big game in Atlanta and ask the final question of this post which is: Have you ever referred to Atlanta as Hotlanta?

We’re on to Houston, or as I like to call it, Houspin. 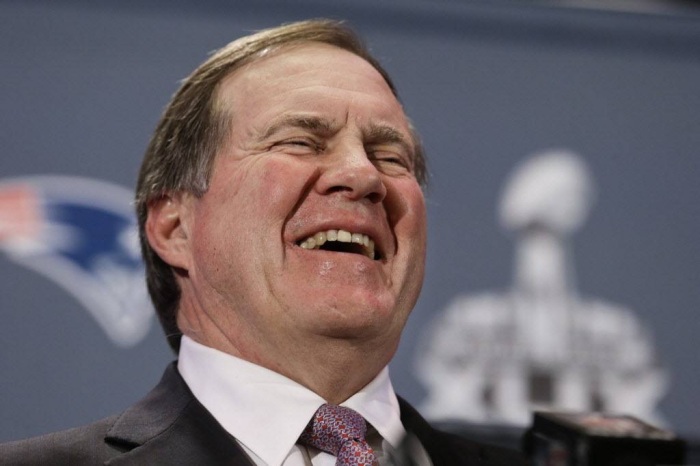